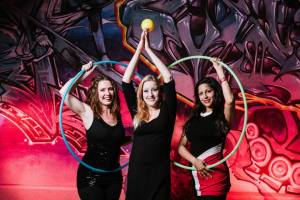 The art form known as “hooping” has a diverse and long-standing history. Although it originated in Egypt as early as the tenth century, it swept many nations throughout the world. In England, Switzerland, and America, it was used for various purposes; the Native Americans began hoop dancing as a medium for storytelling, using the hoop as a symbol for the eternal cycle of life. In the twentieth century, the hoop was commercialized. They were sold in stores as toys for children, first in Australia, and then more widely in America, but it wasn’t until the nineties that modern hooping was born. At live shows, bands started throwing them into the audience for fans to dance with, and the trend caught on. It wasn’t long until they were being used at huge festivals such as Burning Man, and the subculture of hoopers began to grow. Today, it’s thought of as an official dance medium; it’s a new way to have fun and burn calories, similar to zumba and jazzercise (which is still painful to say out loud). There was even a hoop dancer on Ellen the other day. How much bigger can the movement get?

Of course, the Art World Expo isn’t one to miss an opportunity, so dancers from Hoop You will be performing at this year’s event. The company’s founder, Colleen Costello, started hooping over five years ago, and was shocked at how much she loved it.

“It completely changed the way I saw myself,” said Colleen. “It created a space for me to jump around and flail like a kid again; to dance just because I felt like it to music that I love. The hoop provides immediate feedback that you’re doing it right (i.e.: it stays up) and it’s easy to forget about how you look while doing it, which as an adult woman, doesn’t happen too often.” Her past experience also encouraged her to pursue hooping. “Having worked as a musician for many years, the stage doesn’t scare me. Music is very integral to dance, so it seemed like a natural leap to make,” she explained. That leap was made with the creation of Hoop You, which covers everything from fire dancing (described by Colleen as having “a literal flare”) to choreographed group hoops. They also do solo shows, and “Fun Zones” or workshops, which encourage public participation in the dances. At the Art World Expo, they will be featuring a hoop troupe hoop (say that five times fast!) with a glow performance, and possibly outdoor fire dancing.

“I met Monika (the founder) in Vancouver about the same time I picked up a hula hoop. I was new to the city and found her enthusiasm for the arts – especially women in the arts – very inspiring at a time when I needed it. Her dedication to art as her business and the vigour with which she pursues it has continued to encourage everyone around her to work for themselves in the careers they are passionate about. The Art Expo in Vancouver is a great event, so when I heard she was bringing to Toronto, I jumped at the opportunity to work with her again!”

The Art World Expo and everyone at MAB Ventures Inc. is equally as excited to work with Hoop You. They stick out in the industry for their genuine intent; hooping is more than just a money making ploy for Colleen and her employees.

“We love what we do and it shows,” she confirmed. “I want to be spreading joy in living through dancing. I am a big believer in communication and try to treat the people I hire with the same respect the client gets. Because I work to fit myself into a competitive market while still retaining a community feel, I aspire to act from trust rather than competition. It sometimes backfires, but at the end of the day, it means I feel good about my goals and intentions. We at Hoop You value longevity over the quick sell.”

To see Hoop You’s group hoops, glow performances, and fire dancing, attend Toronto’s Art World Expo or visit one of their hoop dance websites to set up your own event! 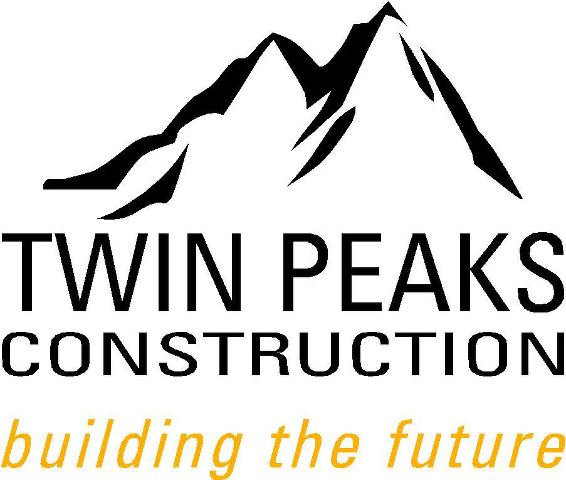 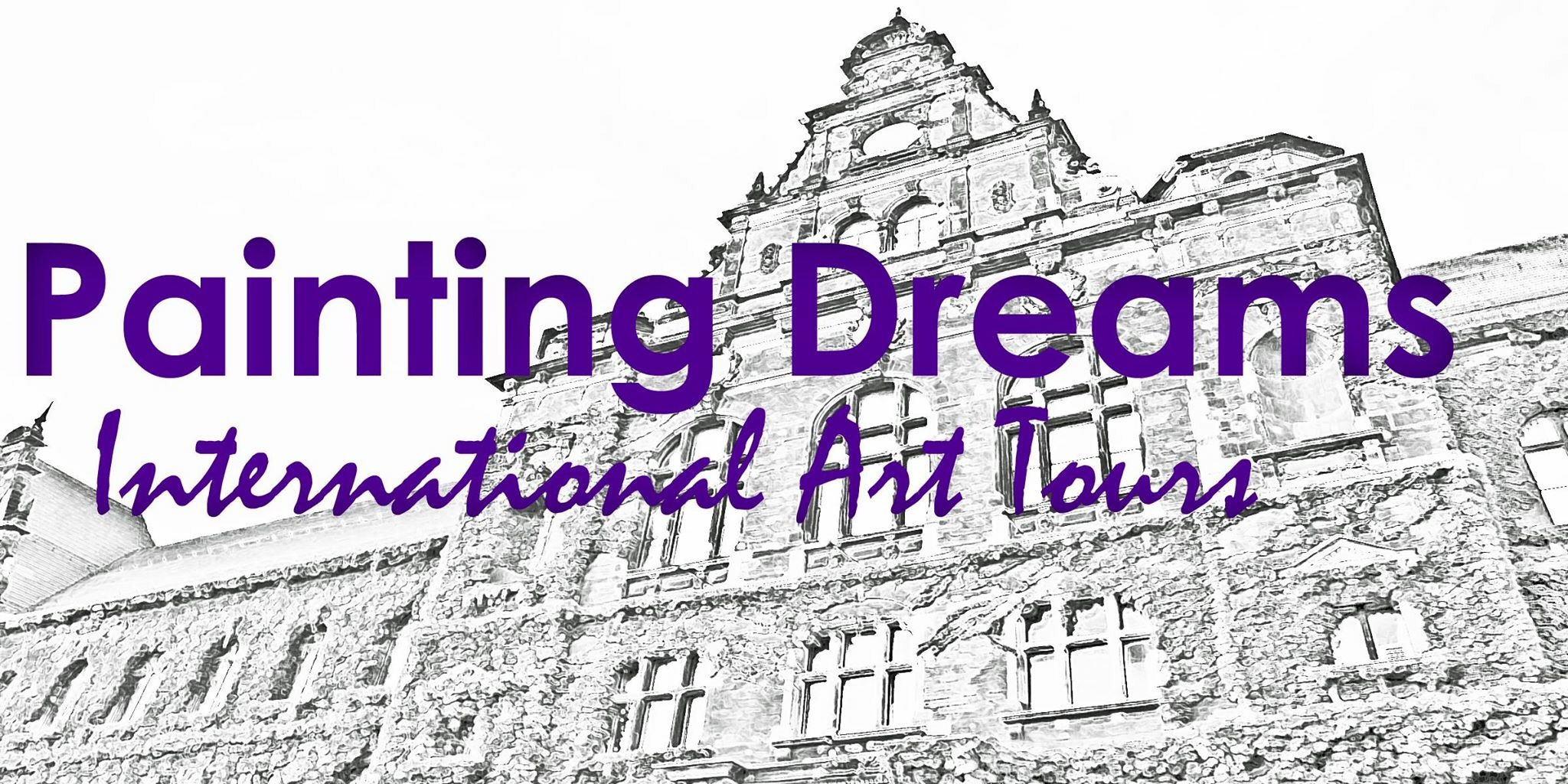 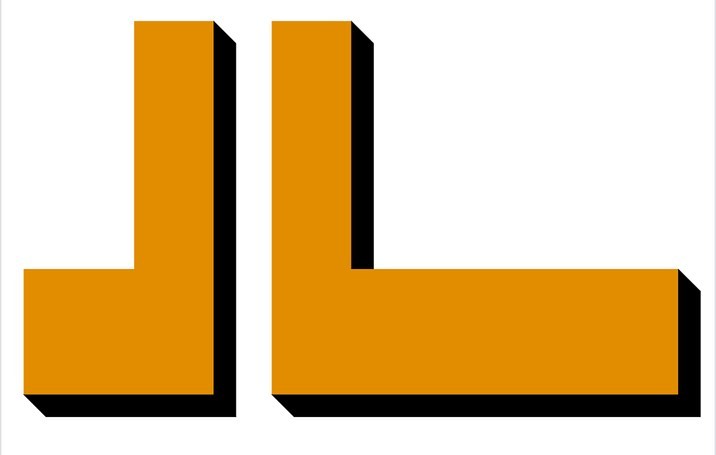